Floriography: The Secret Flower-Code of the Victorians 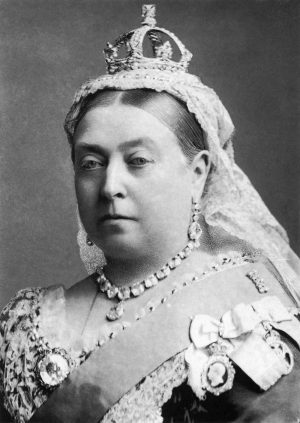 Jump back in time to when Queen Victoria reigned over the British Empire. The world was beginning to change at a faster rate than ever before, Australia was just a fledgling colony on the other side of the world and etiquette dictated what you could and could not do or say in polite company.

This was the age of the stiff upper-lip, so sharing your feelings with the people around you wasn’t something that would ingratiate you with anyone. Add to this that with the increase in numbers of the “new-rich”, who were eager to climb the social ladder and avoid looking like a fraud, following etiquette was more important than ever.

For example, serving three vegetables with an entree would immediately reveal to the world how unworthy you were, since anyone who is anyone knows that an entree is never served with more than two vegetables.

When Victorians wanted to express their true feelings to someone, they encoded them so that casual eavesdroppers would be none the wiser. Because the average Victorian was not an expert in cryptography, these codes weren’t exactly the same as the ones that protect your computer from hackers today. Instead, they used a method imported from the imperial court of the Ottoman Empire called floriography.

Floriography is a means of encrypted communication through the use of flowers. No one knows exactly when it began, but it is thought to have been introduced into England by someone who had learned its secrets at the Ottoman court.

While it is thought that it was first brought to England early in the 18th century, it wasn’t until the Victorian times that it really came into its own. Certain flowers had meaning for a long time; Shakespeare spoke of the romantic connotation of the rose long before the Victorian era. However, the few flowers that had meaning gave you a very limited vocabulary if you wanted to express something other than romantic feelings.

Flowers have had meaning for a long time; just ask the Houses of York and Lancaster.

And so Victorians began using floral dictionaries to help expand their vocabulary and therefore the range of expressions they could send. These were books that contained lists of sometimes hundreds of flowers and their associated meanings.

One of the earliest and most well read of these dictionaries was “The Language of Flowers”, by Kate Greenaway. Because it’s considered public domain, you can download it for free here: 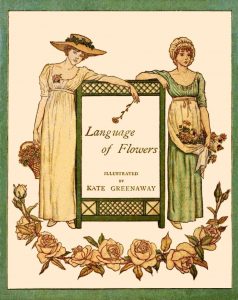 Being 88 pages of definitions, you can be confident that no matter what feeling you want to express, armed with this dictionary, you can send the right message with flowers. Here are some examples to get your creative juices flowing.

Do you have some romantic feelings that you just can’t express with words? Try these flowers:

Don’t give someone a big head if it’s not warranted. If the person of your affections is a divine beauty then the flower you want is the American cowslip. However, if they are only a modest beauty, then you’ll want to use the trillium pictum instead.

And of course, if you want to express your love for someone, then ensure you send them the ambassador of love; the cabbage rose. 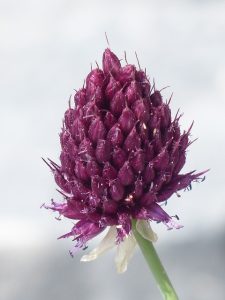 The Cabbage Rose, the Ambassador of Love

If the target of your desires is the perfection of female loveliness, then you’ll also want to include a Justicia flower.

On the other hand, if your mind is in the gutter and you hope that the recipient feels the same way you do, then you’ll want to send an African Marigold, that has the meaning of vulgar minds.

Finally, if you want to win someone’s heart by guilting them into being with you, you can always try the Laurestina which carries the message; I die if neglected.

Is there someone in your life that you care about in a platonic way? If so, these are the flowers that you’ll want to consider.

The acacia is a solid choice since it unmistakably means friendship. You can also couple it with Iceland Moss if you want to wish someone continued health.

And if you’re a man who respects and cares about another man, but don’t want any confusion regarding your sexuality, then send spiderwort and woodbine; they respectively mean esteem not love and fraternal love. 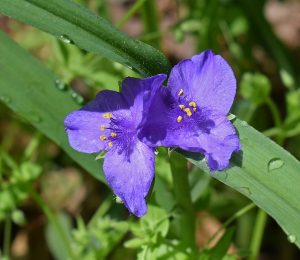 Spiderwort was a popular choice amongst Victorian men

Want to reject someone?

Have you been receiving coded flower messages from an unwanted suitor? Let them know you’re not interested with the following flowers:

Start by making your feelings clear with a message of indifference by sending mustard seeds. It’s unknown if the number of seeds sent corresponds with the magnitude of your indifference.

If the mustard seeds weren’t clear enough, double up your refusal by including a striped carnation to really drive the message home.

Finally, if you feel that some nastiness is warranted, express your disgust with a frog ophyrs and then bid them farewell with a Michaelmas daisy.

When you want to bid someone farewell, the Michaelmas Daisy is the flower you want

Is there someone in your life that you strongly dislike? Is sending them a coded insult the only way you can safely express your dislike for them? The flowers below might be helpful.

If your feelings can be summed up by the word hatred, then basil is the appropriate flower for you. If, on the other hand, animosity is a more accurate term, then you’ll want to get your hands on some St. John’s Wort.

If you have received a rejection in the form of mustard seeds, striped carnations and frog ophrys, then you may want to retort that you think she is the queen of coquettes anyway, by sending Queen’s Rocket.

Alternatively you could send someone a Japan rose if you believe that beauty is the only attraction anyway.

Do your feelings not fit into the above categories? Rest assured there are flowers for you no matter how you feel about someone or the world in general.

Do you hate people in general? Then wolfsbane is perfect for you because it communicates misanthropy.

Are you happy admitting to someone that you’re over the hill? Then meadow saffron, with its meaning of my best days are past, could be useful.

If you happen to be a dictator who is tired of declaring war the old fashioned way, send your enemies a message of I declare war against you with a wild tansy. And if the war doesn’t go your way, you can always extend an olive branch; which has long been a symbol of peace. 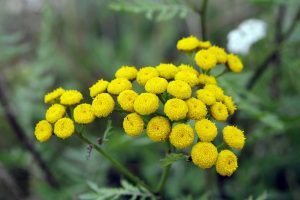 We’ve barely scratched the surface with these messages, so the sky’s the limit when it comes to messages to send when you have a floral dictionary and access to a wide range of flowers.

Here’s a message from me to you, can you decode its meaning? Post a comment if you think you’ve figured it out! 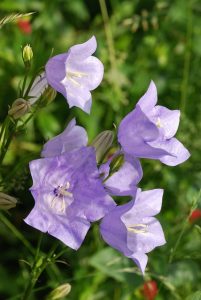 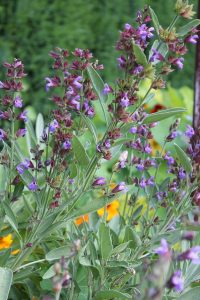 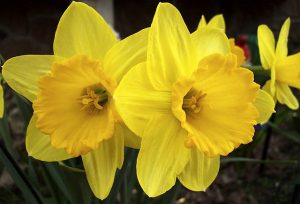 Best Bouquets for People with Allergies 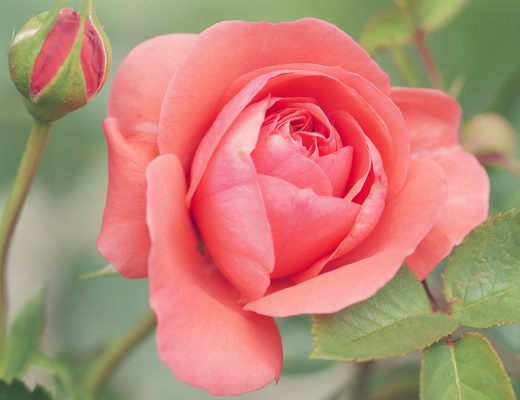 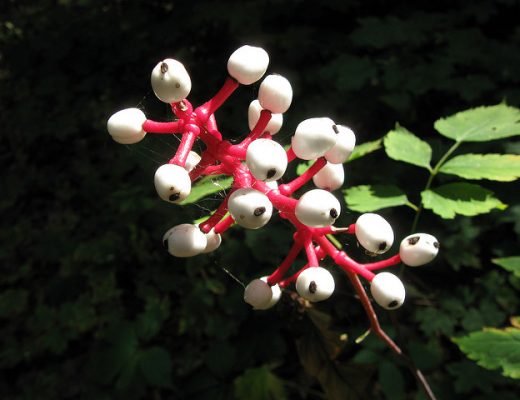 31 of the World’s Most Dangerous Plants & Flowers