Education Flowers How To

How to Grow Dahlias (Infographic)

Dahlias might be considered a little old fashioned by some, but they’re growing in popularity in Australia.

Looking at them you can see why; they have big colourful blooms and can fit into just about any garden.

Fortunately, they’re also relatively simple to grow. That said, there are a few things you can do to make the process even easier and we’ve outlined the basics in an infographic below.

When to plant dahlias?

Dahlias are late bloomers, so you can plant them any time during Spring, which in Australia is in September, October or November. In the Northern Hemisphere you can plant dahlias in March, April or May for best results.

When do dahlias bloom?

There are a couple of factors that dictate when your dahlias will bloom. First, dahlias need about two months in the ground before you’ll see flowers appear. Second, the temperature needs to be a bit warmer, so you’ll see your dahlias bloom around the end of Spring or in Summer.

How to deadhead dahlias?

Deadheading your dahlias by removing the dead or dying flowers from the plant is a good way to ensure that your plant flowers well.

To deadhead your dahlias, follow a dead or dying flower back to the nearest branch, then cut about 2-3 centimetres from the bottom of the stem.

How deep do you plant dahlias?

How do you overwinter dahlias?

Dahlias are tubers that don’t like the cold, so if you live somewhere freezing, over winter you’ll want to remove the tubers from the ground and store them safely until the ground warms up again in the Spring.

How far apart to plant dahlias?

That’s all we have for you on how to grow dahlias.

Is there something you’d like to know about growing dahlias at home?

Is there something we’ve forgotten to include?

Let us know in the comments below! 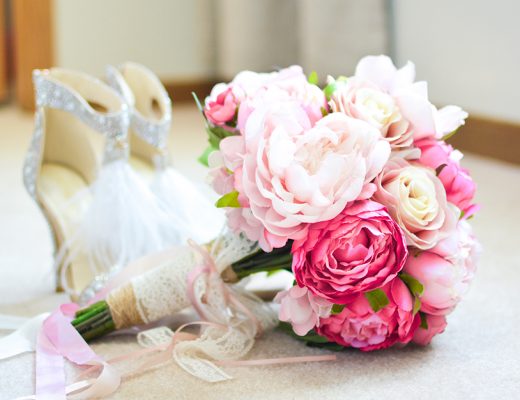 Brilliant Ways to Reuse Wedding Flowers with Flowers Across Sydney 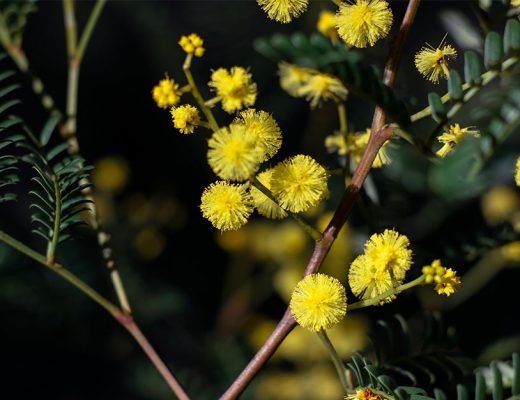