How To Trends & Occasions

When someone you care about loses someone in their life, it’s natural to want to reach out and lessen their suffering in some way.

Every day at Flowers Across Sydney we send sympathy flowers for people trying to do exactly this.

During this time, people are often struggling with grief. Flowers, along with a carefully written message of sympathy, can help to let them know that they’re not alone in their grief and that someone else is thinking of them.

That said, we’re all aware of how sensitive people are at this time and the last thing you want to do is cause further pain through some poorly worded message.

Which is why writing sympathy messages or condolence cards is often anxiety provoking; even in experienced writers.

Bruce Feiler, an author and writer with 30 years of experience, once stared at a condolence card for two hours unsure of what to write. So if professionals have trouble with this, then what hope do the rest of us have?

This guide is going to walk you through the process of writing a sympathy message without anxiety. You’ll learn a simple, step-by-step system that you can follow, along with plenty of examples that you can model for your own message.

Before we look at the exact steps to take when writing a sympathy message, it helps to think about what the purpose of condolences are.

One study suggests that:

… the purpose of expressing condolences on bereavement is threefold: to share the grief of the bereaved and express solidarity, to emphasize the transitory nature of life on this earth and to give encouragement (Emery, 2000; Akibdele, 2007)

Whatever you write must attempt to accomplish these three things. This isn’t always the easiest thing to do when you’re writing off the cuff. Instead, it helps to follow a conscious structure.

Here’s a simple, four-step, structure that you can use:

We’re calling it the EAHS (sounds the same as ease) system for writing sympathy messages. Let’s take a closer look at each of these, along with some examples.

The best way to start your message off is with a short statement of condolence. This isn’t a part of the message where you need to be creative; a simple statement will work here. The purpose is to quickly express your sentiment.

Once you’ve expressed your condolences, the next thing you’ll want to do is let the recipient know how much you appreciated the deceased. If you can share an anecdote that demonstrates why you valued them then that’s even better.

With that said, if the person wasn’t someone you particularly admired, then don’t feel the need to manufacture something out of thin air. In those cases you’re better off doing without this section rather than making something up.

Another tip is to avoid using generic words of praise. Saying that someone was “good” is a little ambiguous and doesn’t sound very genuine. Instead, be specific and use an adjective that more accurately describes their better qualities and zooms in on why you really valued them as a person.

Telling a short anecdote isn’t a must here, but if you can think of a good one then it can enhance the overall message.

Here are a few examples you can model:

If you get stuck trying to find a better word than “good”, then maybe this will help: The next section to write is an offer of help. This isn’t mandatory, but if the loss means that the recipient is in need of some kind of help then this is certainly useful and often welcomed.

That said, there are a few pitfalls here.

When writing these you’ll often find yourself willing to help out in any way possible. After all, the recipient knows better than you do what they need help with.

However, grieving people are often low on mental energy and making a specific request is more demanding than accepting a specific offer of help, so when you make your offer, try and make it specific.

Not to mention that many people dislike asking for favours, even if it would help them out.

Ideally tie it to something that the deceased was known for helping with. If they were famous for keeping their lawn tidy, offer to mow their lawns.

It’s far easier (and therefore more helpful) to say “yes” to an offer like this than to call up and request a specific favour.

It should go without saying, but the favour should be something you have every intention of fulfilling.

The final part of your message is the sign off. Many people worry about how to sign a sympathy card because it is different to writing a normal letter or birthday card. This sort of closing does need to be a little warmer and more sympathetic than usual.

So while it might be a little anxiety provoking, there’s nothing to really worry about. There are lots of ways to close your sympathy message and below you’ll find plenty of examples you can use.

Generally the best thing to do here is to just find the example below that fits your message and the intended recipient best.

Here are some examples:

What NOT to write in a Sympathy Message

People who are mourning a loved one are generally not in the best state of mind. It’s easy to be careless without meaning to be when you write a sympathy message and your words can be particularly prickly if you get them wrong.

So when you write your sympathy message it’s important that you’re extra careful.

There are a few common mistakes that people make, so do your best to avoid them.

First, don’t presume to understand their grief. The only person who knows exactly what they’re going through right now is them. Hearing that others presume to know their feelings can be frustrating to hear since your grief is unique.

In addition, avoid telling people what to do. You may have found something that helped you when grieving, but don’t presume that it will necessarily be well received by another party, even if it would help them. Let people figure out their own path forward through the grief and support them if need be.

Don’t be negative either. This time is hard enough for the recipient, so the last thing they need to hear are more negative thoughts about how terrible the loss is. They already know.

You also need to be careful to avoid “if only” scenarios. Yes, your friend’s husband may still be alive had he not attempted to climb Mt. Everest in the nude, but reminding your friend of this can only cause further pain.

Avoid ever telling someone that things “happen for a reason”. Even if it were true, you don’t know the reasons why and it doesn’t ease the suffering of the recipient in any way.

The key is to avoid writing anything that could cause the recipient any more pain. They’re already grieving, the last thing you want to do it make their life any harder than it already is. Once you’ve written your sympathy message, give it a read over and check that every line is only easing their pain.

Chanel Reynolds lost her husband at 43, when he was hit by a car. In an interview with the New York Times, she recalls the things she hated more than anything else.

“At least he died doing what he loved”

Reynolds remarked that getting hit and run over by a van was not his love; riding his bike was.

Writing a sympathy message can be difficult, but if you avoid the pitfalls above then you’ll be well on your way to writing a message that conveys your true feelings without causing any further suffering.

Writing sympathy messages for the loss of a pet isn’t really any different to writing a message to someone who has lost a human.

The person you’re writing to is still suffering a loss, but one difference is that many people are a little less anxious about writing a card for the loss of a pet.

Writing something like “you can get another dog” or “it was only a cat” is insensitive and is counterproductive. If you feel the need to write something like this then you’re probably better off not writing anything at all.

Being in the digital age it’s not really surprising that people have turned to Facebook as a way to express sympathy. After all, it’s a lot easier to fire up your feed and add a quick message than it is to hand write a card and put it in the mail.

Which is exactly why a Facebook condolence message doesn’t carry the same weight as some flowers and a card.

If you decide to leave one, there are a few things to consider. One study took a look at a large number of messages and found that Facebook condolence messages tended to be short, casually worded and full of poor spelling and grammatical errors.

So if you’re going to leave a message on Facebook (or any other social media really), at least try to keep it looking like you spent a little bit of time writing it and free of spelling and grammatical errors.

The vast majority of condolence messages are sent shortly after the event. This makes sense since you want to convey your sympathies as soon as possible, but one issue is that grief isn’t a short term thing.

If you’re close to the person you’re writing to, make sure you follow up with them beyond the initial period. Offer to take them to lunch or do them a favour in the months following the death.

When it comes to writing messages of condolence, there probably aren’t many people who are more expert than the Queen.

A quick Google search shows 184 condolence messages listed on the Royal Family’s website. These all seem to have been written in the last decade, so you can only imagine how many she has actually written (or have had written for her) throughout her reign. Add to this that her messages are written carefully and vetted before they are released and you can be confident that modelling the Queen is a good move.

Here is a recent example written by the Queen to the Emperor of Japan, following the Tohoku Earthquake:

I was saddened to hear of the tragic loss of life caused by the earthquake which has struck North East Japan. Prince Philip joins me in extending our heartfelt sympathy to Your Majesty and the people of Japan. Our prayers and thoughts are with everyone who has been affected by the dreadful disaster.

Being a message from one head of state to another, it’s probably a little more formal than you will be writing, but if you’re stuck, then using it as a template probably isn’t the worst idea.

That’s all we have for you on the topic of writing a condolence message. Hopefully this helps you write a message to someone you care for without too much anxiety.

If so, let us know in the comments. 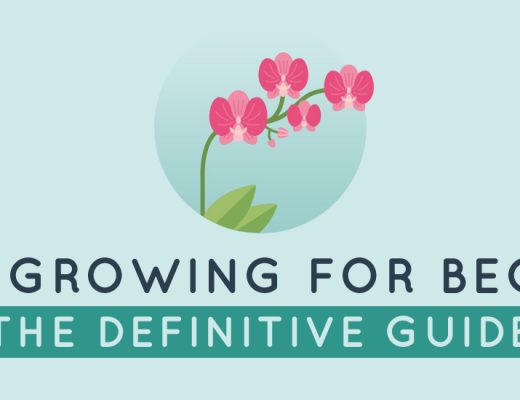 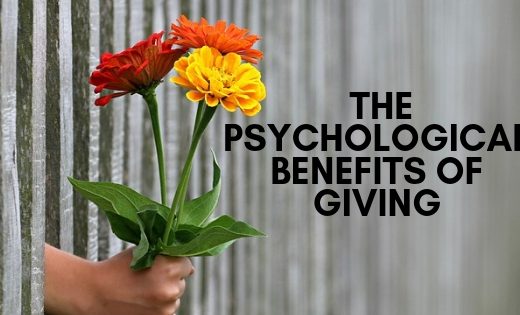